Is The Word of Faith A Bible Heresy? 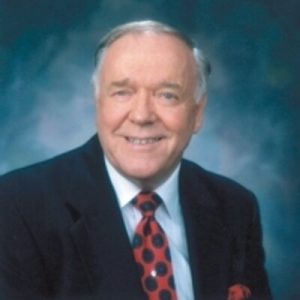 No, the word of faith (WOF) is not heresy. On the contrary, it is the fundamental anchor for all Christian doctrine and lifestyle.

Overall, WOF pastors and preachers are sticklers for the Word of God. Anything preached must be confirmed in the Bible. They feel it is their duty and life’s work to explain the Word of God accurately and effectively for the sake of preparing Christians to succeed in their earth life and then stand approved before Christ on Judgment day.

What is heresy is the message from the ones attacking faith preachers. If one doesn’t believe that the belief of God’s Word and the verbalization of God’s Word out of our mouth does anything, then they are the false teachers. When a person doesn’t believe that the Christian’s confident belief has any real part to play in answered prayer, miracles, or receiving the promises of God, they are left with the false belief that it’s only up to some “divine providence”. And that’s not Biblical.

The word of faith reputation has been tarnished by some who didn’t really understand faith yet ran off to try and teach it, by others who seemed quite selfish and immature, by some legitimate money abuses and scandals, by some who became distracted from the gospel commission and purpose, and by others who didn’t stay quite grounded enough by the Word of God. But that could be said about every Christian denomination and group, as there’s always a few that get off track. It doesn’t mean the entire word of faith premise is wrong.  So, the explanation here is to help disconnect the right teaching of the Word of God from the out of context absurdities that try and throw the entire faith teaching out.